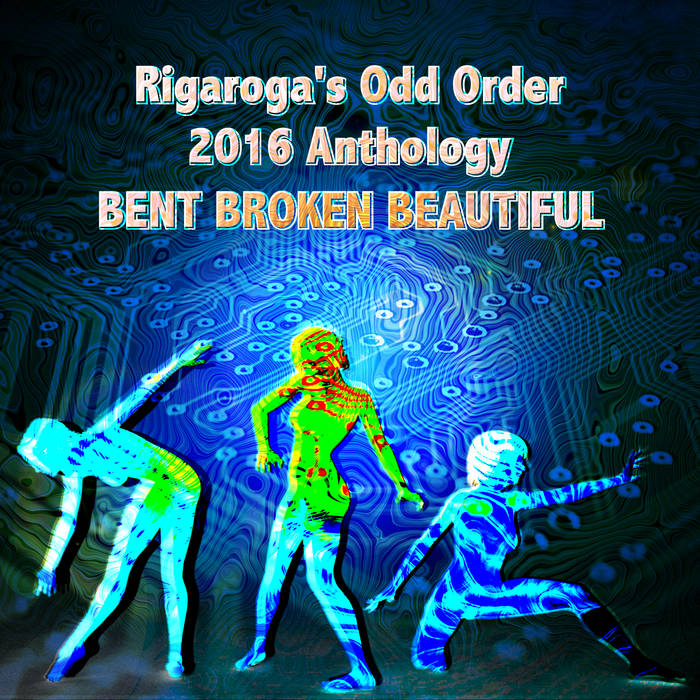 The project this track comes from began as a musical response to the 7 Hermetic Principles. I guess the most obvious thing to have done would have been to make 7 pieces — one for each. It wasn’t lack of scope or ambition that has resulted in just 3 being made. More this process of composing was a quite immediate response to the subject and at the time of completing the 3rd piece it felt right to pause. The pause in itself changed my momentum and so it then figured to release the work.

I am in no way an expert, or indeed a full convert, to The Kybalion or Hermeticism, more a long term observer and open mind towards this philosophy. It is highly likely that having been going through a particularly difficult and stressful working life during the time of writing, Hermeticism was an attractive school of thought in order to stay rationale and perhaps more in mind of the “bigger picture”.

The music itself has been compared favourably to Tangerine Dream — who incidentally I could easily interchange my above described relationship with Hermeticism! — and I consider this is a fair conclusion, albeit I think the works here are somewhat more minimal than that of TD.

It is highly recommended to be listened to with headphones.

Follow news and posts about this anthology artist via
oddorder.org/tag/kieran-mahon/